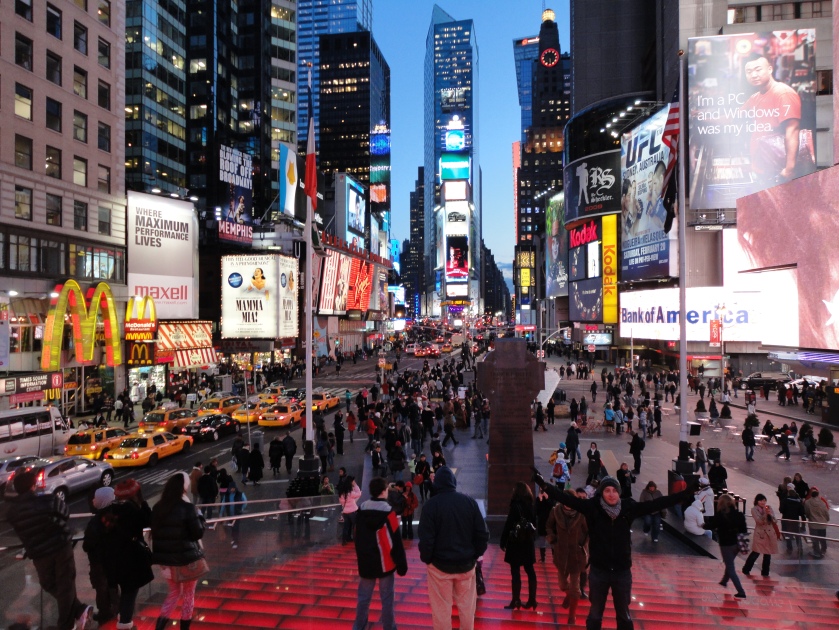 While the phenomenon of “Trump Slump” as the media is calling it continues affecting America negatively, countries around the world become stronger every day. The tourism is falling; America becomes less great in the eyes of the tourists that want to visit it. Mr Donald Trump promised his citizens a “to make America GREAT again”. However, it seems he achieve the opposite when it comes to tourism and travel industry. From my observation, a great country is the one that people would like to visit and learn about it. When tourists lose their interest in it then the country itself stops being great.

At the end of 2017, media all over the world reported on how a year of Trump has affected the tourism around the world including America. The Telegraph mentioned that 35% of the readers would not visit USA if Donald Trump become president. The result of this poll mirrors exactly on what we observe now. According to Independent, the international arrival have decreased continuously by 1.4%. After a year of Mr Trump’s Election, I would like to see Mr Trump to answer to the results that the media has collected. Can he justify them? Or is he going to refuse that they are true?

Banning entry to certain countries will not make the Mr Trump’s America greater. It seems that banning entry to Middle East and Mexico has affected other regions around the world such as Eastern Europe, Central America and Caribbean. By doing that, he thought that he is going to reduce the danger of terrorism and crime rates.

However, his policy does more than target terrorists and criminals — it targets people like my Pakistani best friend. Banning entry will not solve the crime issues. More security check in the airports will help to improve them. Mr Trump introduced more security checks but as always he over-reacted. Tourists have to answer more question and to prove that they are not criminals or terrorists by turning over their phones and electronic devices. In the near future, I can see these extreme actions to increase the drop in the tourism which it will not be great for America.

America is the country of Disney, Hollywood and National Parks. Being Mr Donald Trump as a president of US means only one thing — more expensive services. The Telegraph posted “US National Parks are under threat”. At the beginning of 2018, Mr Trump proposed the shorter opening times which means less staff less people. The reason behind it is in order to preserve the beauty and future of the national parks.

From May 2018 people have to pay 3 times more to enter the national parks which it will help the purpose that was mentioned above. However, private parks such as Disney World and Universal studios have already reported that visits to their parks have decreased. Conversely, The Statue of Liberty has seen an increased amount of visitors, but the New York Times reported that people are visiting the statue, but it isn’t invoking the emotion that it once did.

It seems that countries which are connected to America have been affected accordingly. First country is Canada. According the media, there is been an increase (6.7%) of the tourism after Mr Trump got elected in 2017. In addition, Mexico seems to increase the tourism 9.9%, too. People seems to choose to visit countries that they closest to America but not America itself. The First Lady, Melania Trump, is originally from Slovenia, which has also seen an increase in its tourism. The Telegraph reported that people visit the homeland of the First Lady in order to learn more about her culture.

Mr Trump created a new country which it is called Nambia but actually he refers to a country called Namibia. There was an increase on googling holidays in Nambia, however people understood the mistake that he did and actually looked at the correct country which is Namibia. Finally, during Obama’s presidency, Cuba and America started trade and travel between each other. After many decades, Mr Obama achieved the opening of Havana and tourism drastically increased. However, after Mr Trump’s election there were big discounts and empty hotels.

In conclusion, the Donald Trump presidency has affected the tourism worldwide — sometimes just not in ways we could have anticipated.